This article is also available as a podcast episode or Facebook Live Show, but you'll see all the tables they reference here.

This is why we asked: where do the best event horses come to play? The EquiRatings Eventing Elo points us to the most-competitive CCI4*-S, CCI4*-L and CCI5* venues in the world. 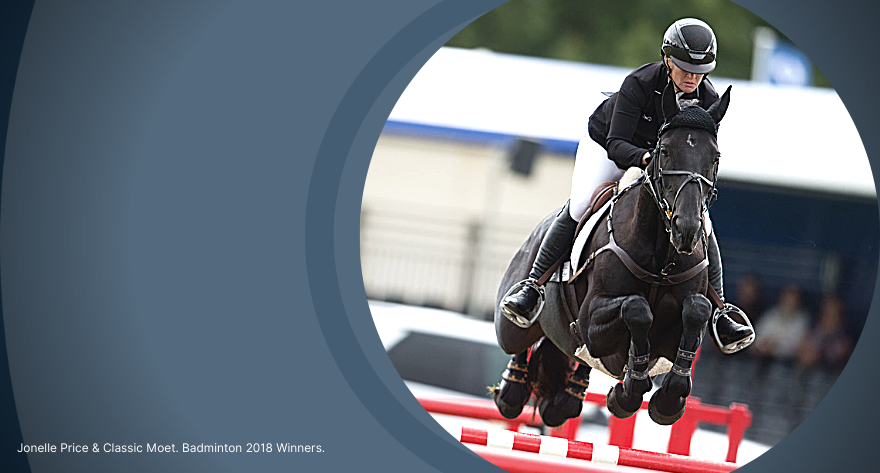 We also rank the 2015-2020 championships by field strength and have some fun with the EquiRatings Super Slam...Keep reading.

(Keep in mind, we are not talking about the "toughest tracks" in the sport; that is a different conversation. Rather, we are looking at the stiffest competition; the competitiveness of the horses that started the class.)

What we looked at

We used the Elo for this. The Eventing Elo is a horse rating where a horse gains points based on the quality of opponents he beats and a horse loses points based on the quality of horses who finish ahead of him. Every horse starts their international eventing career on an Elo of 300 with the best of the best making it to the 700-900 range (the best Elo on record was a 973 by La Biosthetique  - Sam FBW in 2017).

We used the Elo to determine field strength at each 4* and 5* competition from 2015 - 2020 and we then determined which venues averaged the highest field strengths. It went like this:

This gives us the Elo Field Strength Rating for each competition.

For each venue, average the Elo Field Strength Ratings across all their 4* and 5* competitions from 2015-2020.

This gives us the Elo Venue Rating.

Here's which venues came out on top

So, in a nutshell, we quantified venue strength using the Eventing Elo. Here are the venues which bring together the strongest fields.

The most-competitive CCI4*-S venues since 2015 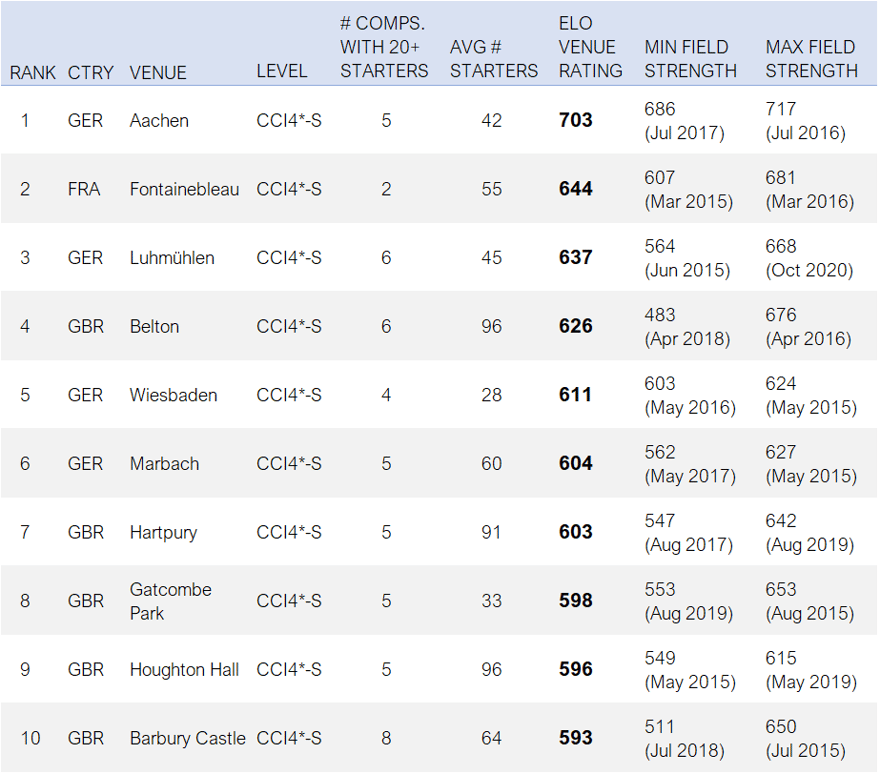 In the table above and those to follow, we have a column to show you how many competitions are included in the calculations. Some will have more competitions than others if they ran more than once a year (Belton) or ran ERM classes (Barbury Castle, Gatcombe Park, Wiesbaden).

Hartpury (603) is the first CCI4*-S venue to break into the 600s in the Elo Venue Rating and Marbach (604) may not be on everyone's radar but its proven to bring together a strong field. 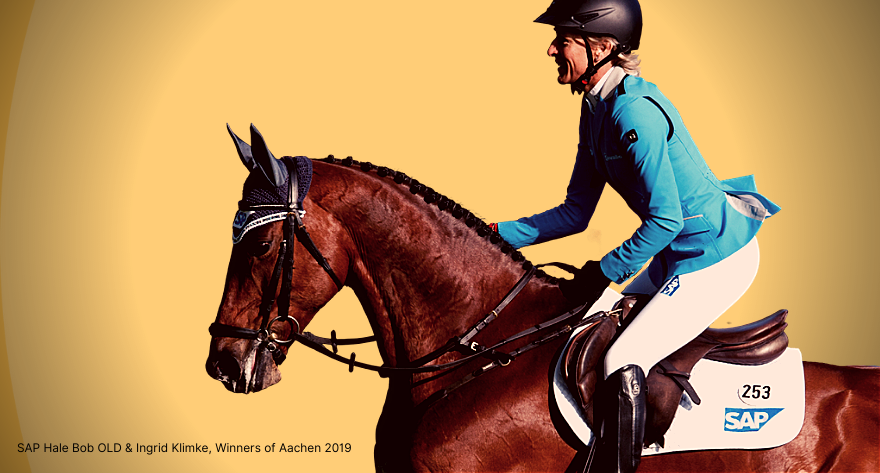 Topping the CCI4*-S venues is, you guessed it, Aachen (703). No surprises there. But it may be surprising just how strong the Aachen fields have been. Since 2015, the top 20 horses going into Aachen have averaged an Elo around 700. To dig down into the top 20 horses  - not top 5, not top 10, but 20 deep - and still maintain an average Elo bordering 700 means you have serious field strength; a whopper number that puts Aachen competitiveness on par with (spoiler alert) Badminton and European Championships.

The most-competitive CCI4*-L venues since 2015

Okay, let's remind ourselves that all of the top 10 CCI4*-S venues had Elo Venue Ratings above 590. Looking at the CCI4*-L venues, we see that only the top three registered an Elo Venue Rating above 590. This shows that field strengths at CCI4*-L events have generally been lower than those at CCI4*-S events. This is interesting. It reflects how CCI4*-L events are competing with the five-stars and a lot of riders are now aiming their top horses at the short-format classes in lieu of four-star longs (in part as preparation for five-star runs). 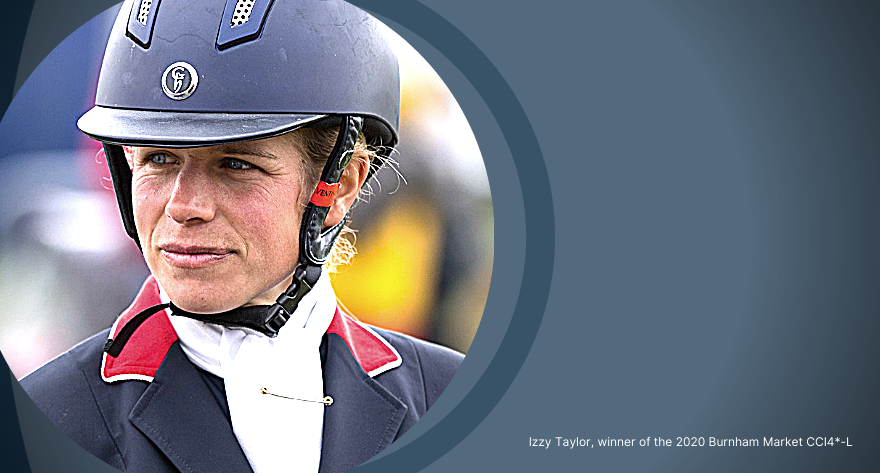 Last season, Burnham Market delivered the only CCI4*-L event on British Soil, the venue's first CCI4*-L, and it drew a lot of big names as reflected in the single-competition Venue Rating of 602. This single competition trumps the consistently competitive Blenheim, but Blenheim's strongest field (614 in 2018) would have bested Burnham Market's 2020 CCI4*-L Venue Rating.

Boekelo is considered by many to be the most-competitive CCI4*-L in the sport and over the course of five years, it produced a Venue Rating of 605. This does indeed make Boekelo the number one venue to consistently produce the highest CCI4*-L fields.  The strongest field came in 2019 (635), which would have bested number one on our list if we were comparing single competitions.

Though the United States missed the CCI4*-S top 10, they do make the leaderboard twice here. In fact, they top it with 2020's Tryon CCI4*-L which, like Burnham Market in Great Britain, was a substitute CCI4*-L event on the North American calendar to make up for the disrupted 2020 season. Also like Burnham Market, Tryon attracted the big names and it shows in their single-season Elo Venue Rating of 621.

The five-stars ranked by competitiveness 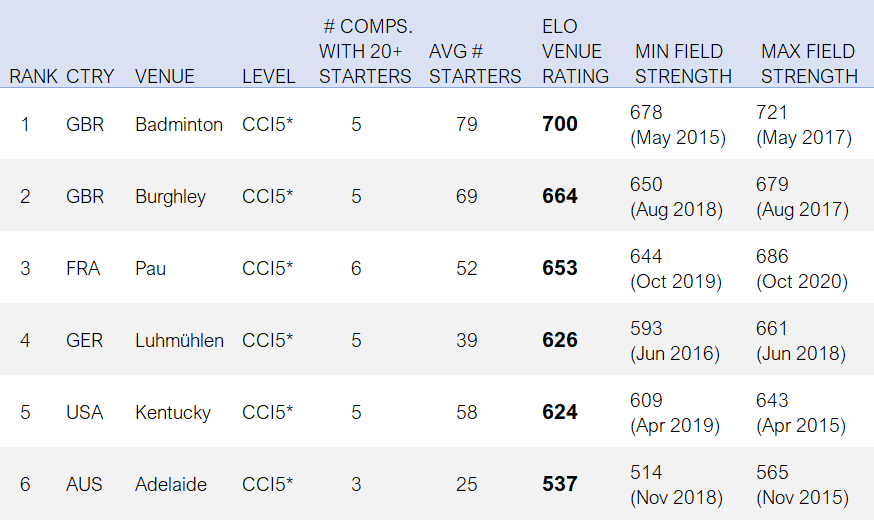 Adelaide (537) produces an Elo Venue rating that would land it in the the top five CCI4*-L venues but it does hang a bit behind the other five-star venues. Due to it's smaller field sizes, Adelaide's Venue Rating also includes only three competitions that hit the 20+ starters mark, whereas the other five-stars have a full complement of 5 or 6 (Pau) competitions.

The top three on the list all register Elo Venue Ratings of 650+, with Badminton comfortably leading the charge with a 700. Again, this is big. We are digging down to the top 20 horses in a field and still producing average Elos of 678 - 721. And compare Aachen to Badminton. The most-competitive CCI4*-S and the most-competitive CCI5* have equally strong fields.

The championships ranked by competitiveness

Based on the EquiRatings Eventing Elo. The Elo Field Strength is the average Elo rating of the top 20 Elo-rated horses going into the championship. 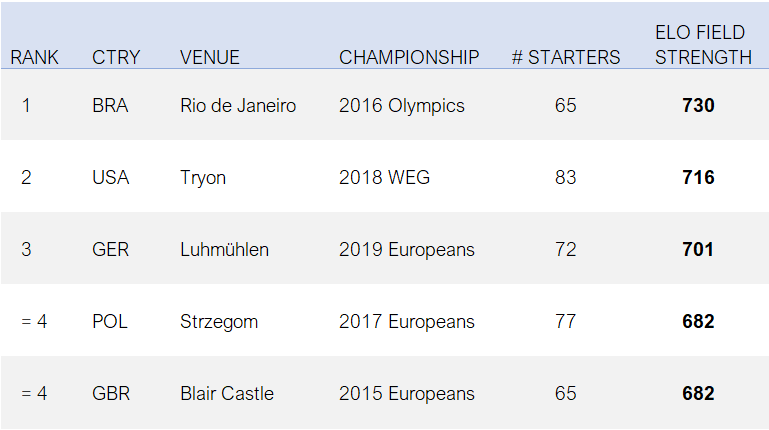 Okay, we're at the end of the article here and we are still talking about Aachen. Notice how the Aachen field strengths over the years (min of 686 to max of 717) all surpass the European Championships and are also in the mix with the Rio Olympics and WEG. That is one impressive CCI4*-S venue.

But, on to the championships themselves. Both Rio and Tryon WEG would top all the other CCI5* venues in our top 10 and the European Championships would likewise best all the CCI4*-L venues.

Keep in mind, a 700+ rated horse is an exceptional horse. The top three championships since 2015 have all brought together fields where the top 20 averaged an Elo of 700+. And the top 20 horses at the 2016 Rio Olympics averaged a rating of 730. That's a big number. It's the best Elo Field Strength in our analysis and a quantitative measure of what the Olympics is all about; the best of the best from around the globe converging in one place to battle it out.