This allows managers to have single metrics which collate a vast array of data, rather than trying to weigh up competition form from one continent versus another. It is a powerful system similar to that used by insurance companies, investment banking and odds compilers. One of the key strengths of the EquiRatings system is that the algorithms were designed by statisticians with huge domain knowledge and intuition in the sport.

Do we need it?

The most efficient way to lose weight is to know how much you weigh today and how much you want to weigh on a given day in the future. Then you compile a programme that involves the consumption of calories (diet) and the burning of calories (exercise) for the duration of the specified period. This is a classic measure-manage approach that EquiRatings applies to performance. As a coach, the starting point for the conversation has to be:

Are there any simple metrics you can use to track this? Do you use averages? Have you tried 6RA? Ranking points? We would suggest we have much more accurate ways of ranking performance these days but whatever you use, use something. If you don't have a starting point, a measure, it is impossible to know if you are improving. 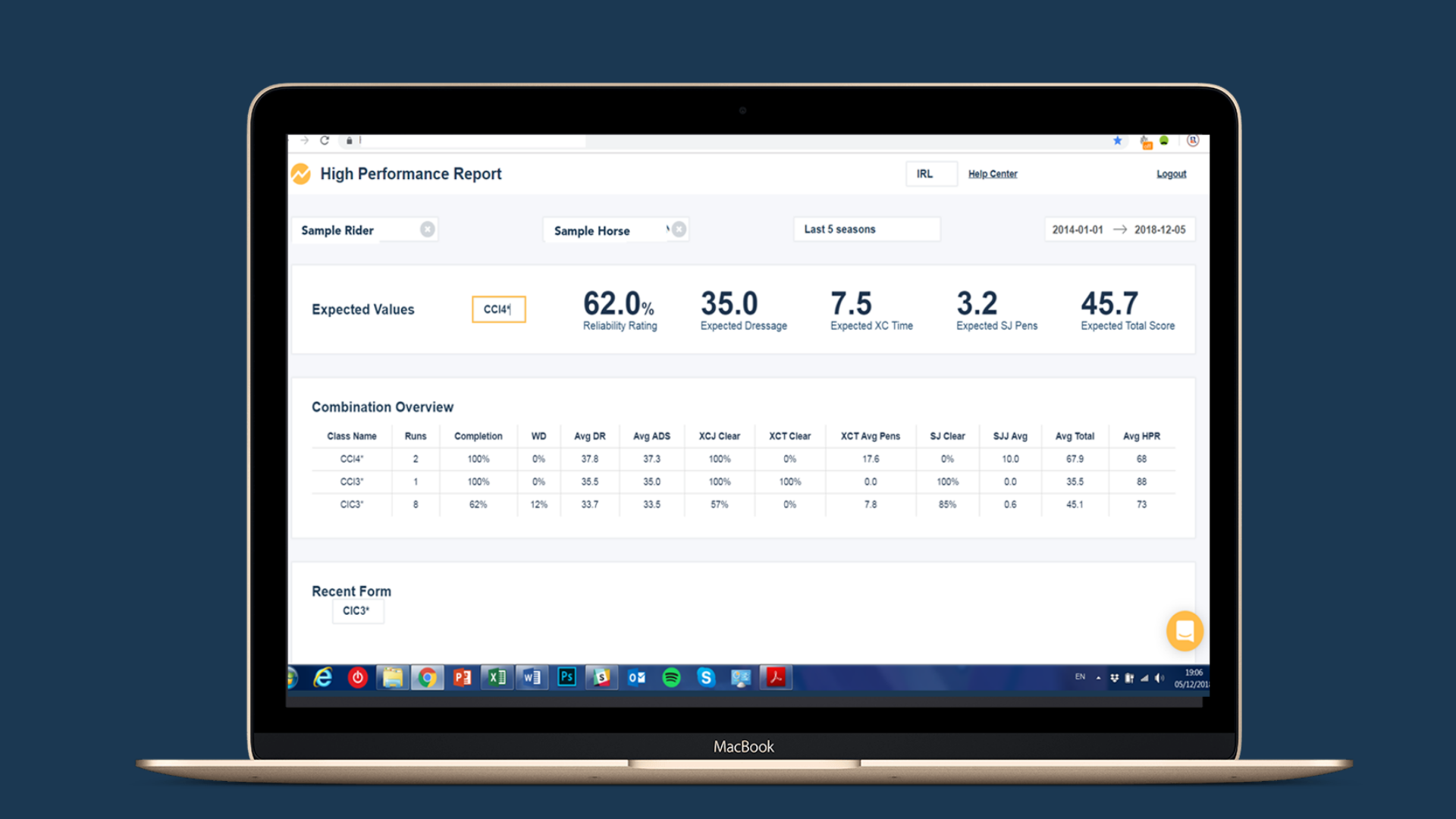 Eventing is very obviously suited to a marginal gains approach as it comprises three phases and success is influenced by a very wide range of factors. There are numerous ways in which metrics can be applied to jumping and dressage too. The question is whether you measure and manage those gains using sophisticated metrics, or whether you do it based on gut instinct. The answer is probably the same as a stockbroker in an investment bank. You study the metrics thoroughly and then make a final call using your experience and intuition. 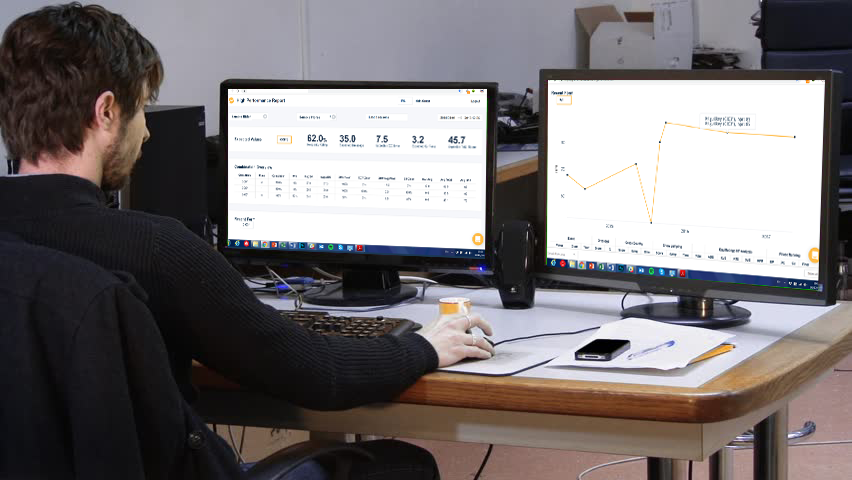 A rider, an owner or a coach, each an investment manager, should be measuring chance, rather than outcomes. What is the chance of your rider falling into the three following zones (clear, 1 pole, 2 poles).

Simply measuring the poles down is dangerous. This is measuring outcomes. Performance in sport is a game of chance which is subject chance variation. This is why football managers get fired prematurely, tennis players change their swing when they shouldn’t and golfers change their clubs for no valid reason. Of course, all of the above changes can be made for the right reason, but people tend to react emotionally rather than analytically when they are affected by chance. The EquiRatings team ensure that their clients don’t fall in to this trap because they assess chance and variance rather than just the outcomes.

We help federations use their own data and results to better manage risk.

Drive better media content and engagment by understanding the data.

We organise all the analysis to help Olympic coaches and teams find a competitive edge.